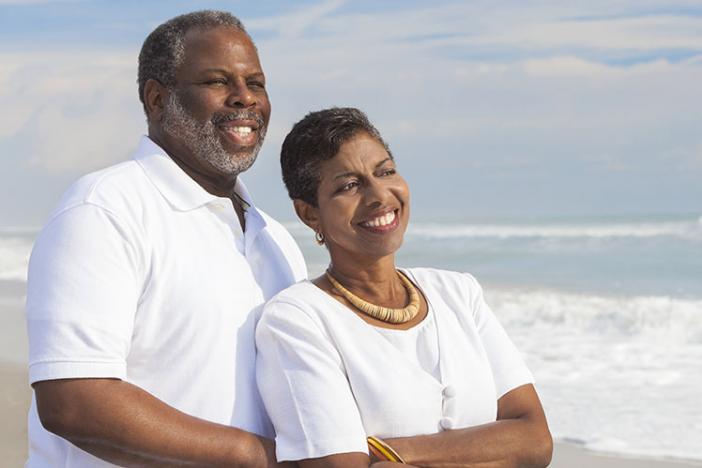 Recently retired Ross and Penny have an estate planning challenge. They've accumulated a comfortable net worth, with a good portion of it in liquid investments. They plan to leave everything to their three adult children, but they also want to help them financially right now. The problem is that all of their children have a different relationship with money than Ross and Penny. In a nutshell, the parents are savers and the children spenders. If they give large sums of money, Ross and Penny would want their children to use the cash to improve their financial lives. Would they do that?

Yes, Trudy, there are death taxes in Canada 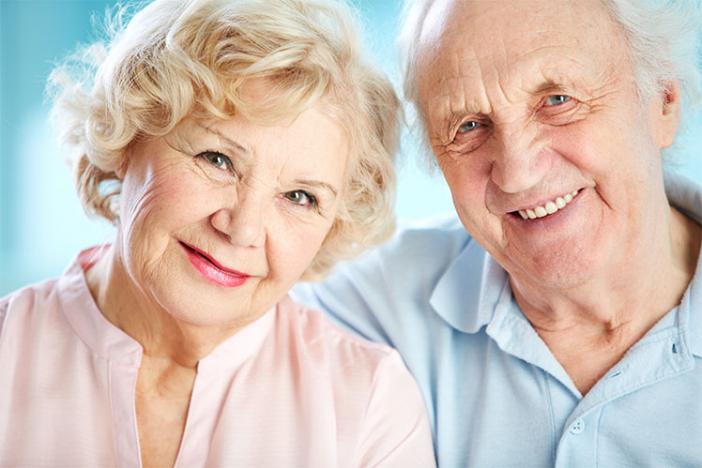 Ottawa dropped Estate Taxes over forty years ago. All the provinces did away with Succession Duties by 1985. We thought that was the end of taxes arising at death. We were wrong.

Ask yourself these questions:

Inheritance Doesn't Have to Wait 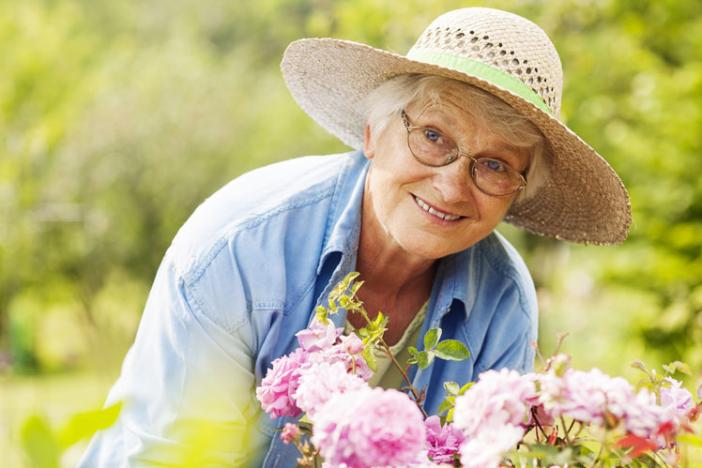 The Baby Boomers are making history as the largest retirement migration ever seen. However, it's their parents who hold the most massive accumulation of wealth which is now being transfered to future generations. Estimated to be well in excess of a trillion dollars, the traditional rules of inheritance are changing. 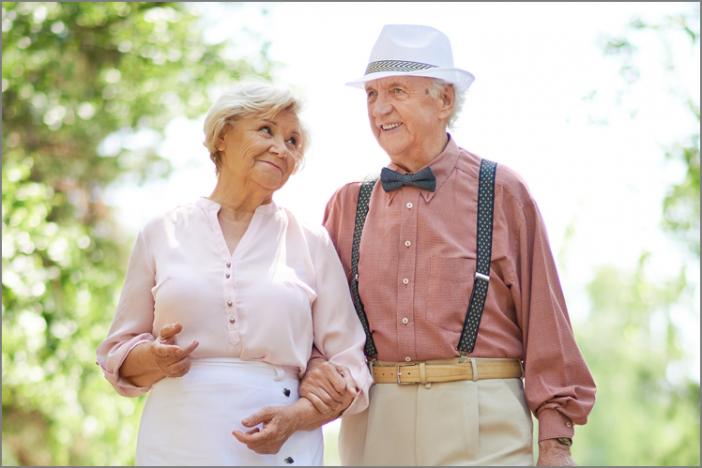 Wealth transfer can be a complex process for most families but especially wealthy ones. The range of issues involved can include family values, objectives and relationships; business continuity; investment strategy and insurance, taxes and ownership structures, amongst others. At the same time questions of control, responsibility and timing are raised. 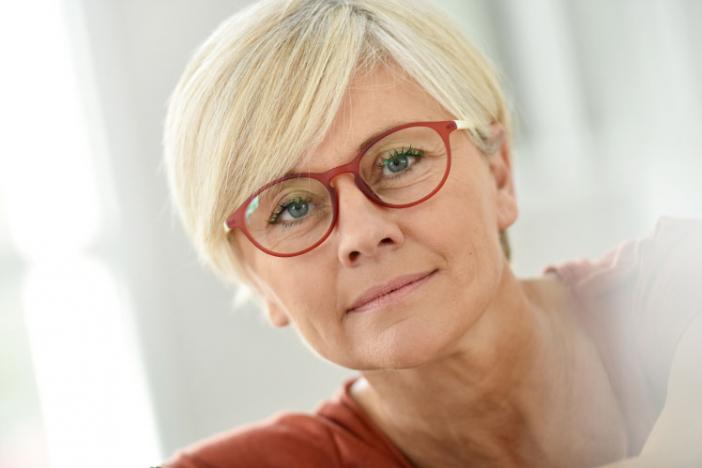 Almost everyone agrees that it's a good idea to have a will. However, it is estimated that about half of Canadians do not have one, and it is likely that many wills are out of date, perhaps even invalid.

Not having a will can make the sorting out of your estate unnecessarily expensive, complicated and time consuming. When having your will prepared, one of the most important decisions you will make is who you would like as executor. 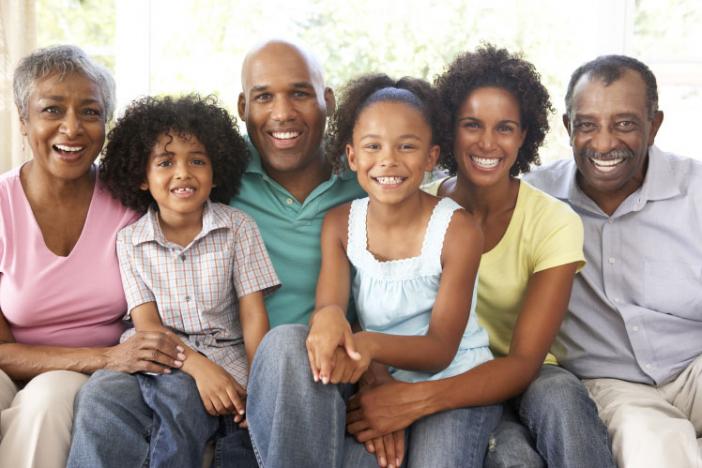 Phillip and Betty want their estate settled as smoothly and cost effectively as possible when the time comes. They have taken a number of steps to make sure this happens.

Buying and Selling the Business when an Owner Dies 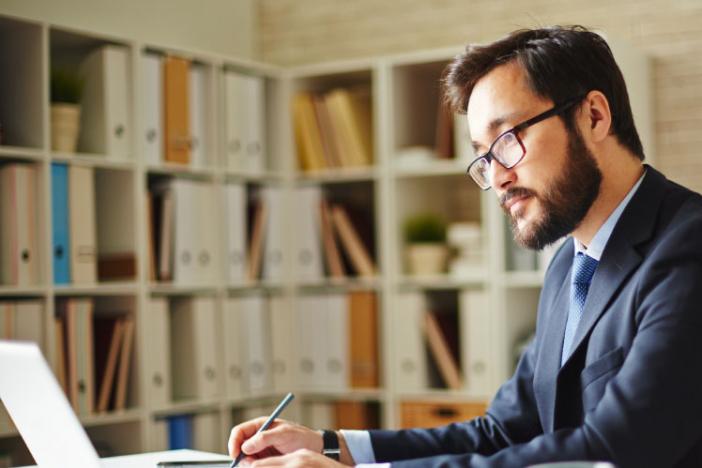 Like many business owners, Rick and Warren thought it would be a simple process to continue the business when one of them died.

Nothing could be further from the truth.

Rick and Warren had a printing company and were equal partners. Warren died suddenly. Warren's shares passed to his widow, Sarah, who became Rick's new partner. She expected a regular paycheque to continue, even though she knew nothing about the printing business and could not contribute to the daily operations of the company.

Should You Prepare Your Own Will? 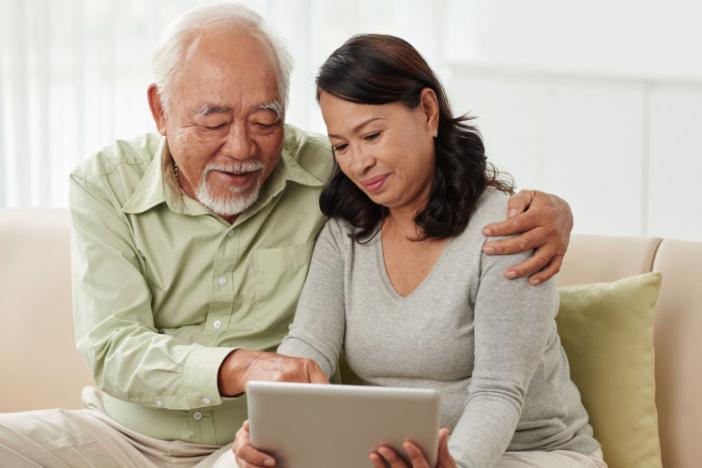 Earl wants to control the distribution of his estate when he dies and feels that a Will is a good idea. He had heard the ads on radio and TV about do-it-yourself Wills and bought a National Legal Will Kit.

Everyone Needs an Estate Plan 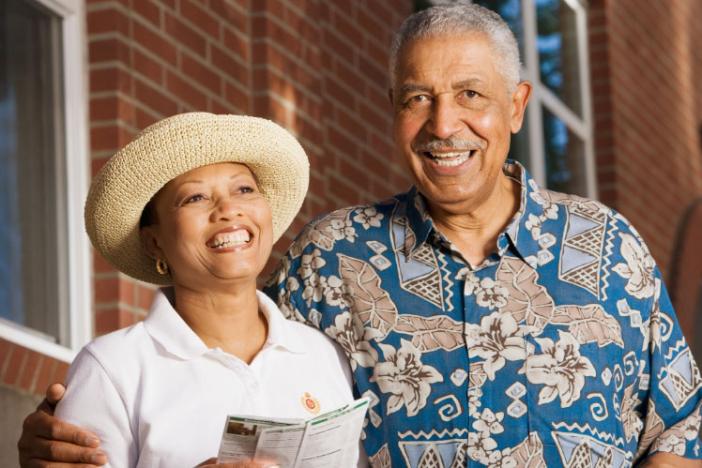 Ralph became concerned about what would happen to his hard-earned estate after seeing what had happened to some people he knew.

Vivian had remarried and chose to cut costs by using a do-it-yourself will kit. Because she had not allowed for the obligations set out in her deceased husband's will, it took years and cost thousands of dollars in legal fees to settle her estate. As her cash assets earned income while held in trust, her heirs had to pay income taxes on income they hadn't even received. 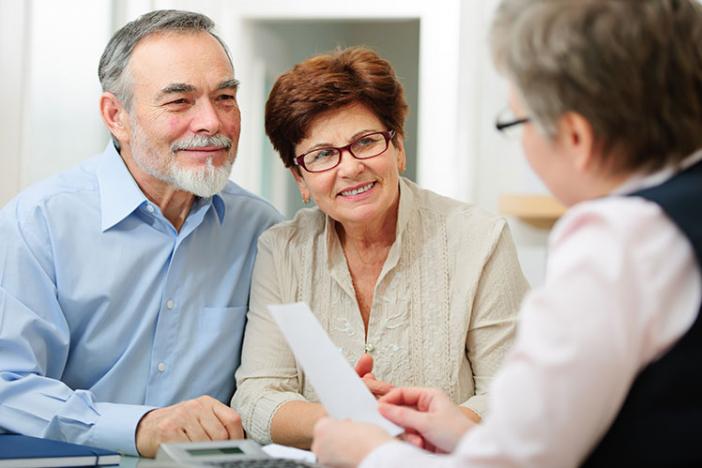 With the year-end fast approaching, the story about Johnny Depp (and other celebrities with Estate planning woes), act as a cautionary tale for the average Canadian.

Actor Johnny Depp, best-known for his roles in the Pirates of the Caribbean movies, made a reported $650 million USD and finds himself broke according to news reports last July. Since then, a couple of celebrities have died, including Aretha Franklin, with subsequent reports of no Wills in place with clear instructions on how to distribute their often large financial Estates.